Ladybug Digital is a digital marketing agency with a passion for everything digital. We have been working in the industry for more than twenty years.

We bring the expertise to the table to make sure that we can help you achieve your dream while you are focussed on your passion. Contact us now +27 (082) 686-0857
petro@ladybugdigital.co.za

Why Responsive Design is Vital 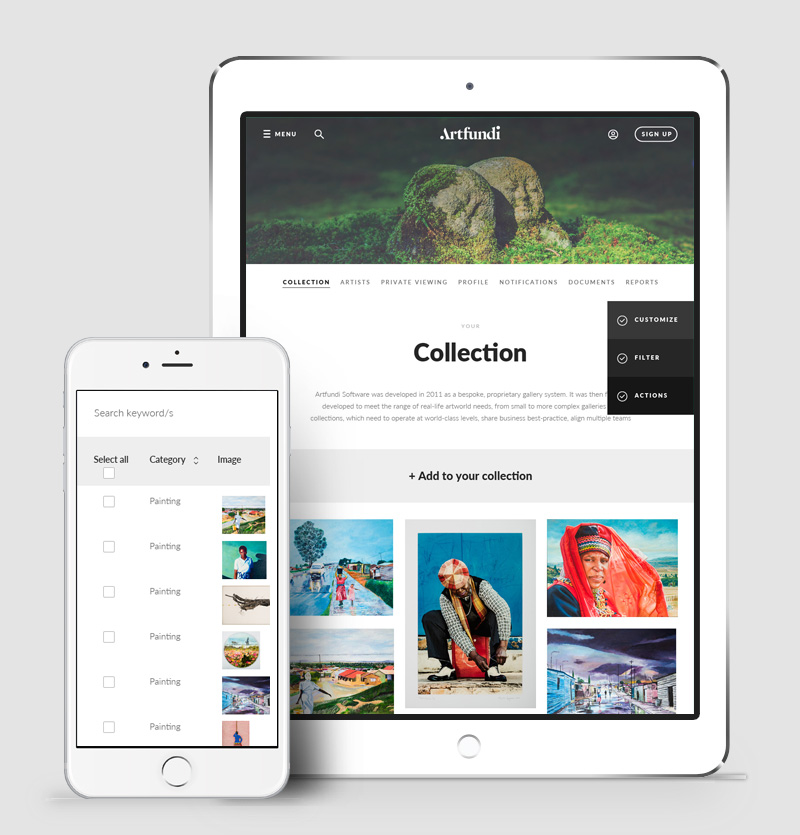 For those of you who have been in hibernation for the last few years – mobile responsive design is kind of a big deal.  There is an endless amount of benefits when it comes to ensuring that your web properties are mobile friendly, with responsive design more than earning a spot on your list of top priorities.

If you take some time out to have a look at regular content consumption, it is expected that more than 2 billion users will be surfing the web via their mobile devices by 2017.  It should come as no surprise that a typical smartphone user checks their device an average of 150 times a day, which affords you with 150 opportunities to break through and convert them into a customer.  Google has found that more searches take place on mobile devices than on computers in 10 countries, two of which are the United States and Japan.

Much has been made about Google’s new mobile-first indexing which is due to be launched by 2019. Although many site owners are not aware of this impending change, some have and are unnerved, while others are keen to take advantage of Google’s new announcement. Why is this so beneficial to your business?

The most convenient device users turn to when doing internet searches is not your desktop at work, nor is it your tablet or laptop waiting for you when you get home. The vast majority of internet searches are done on mobile devices, and Google has recognised this and is making the shift to prioritise mobile users. But what does this mean for your business?

With the current search engine algorithm, your business is losing huge amounts of valuable traffic and ranking simply because most internet searches are now done on the move. However, this just means that you’ll need to make some adjustments to Google’s new mobile-first indexing. Savvy business owners are now taking the necessary steps to make improvements on their websites to up the mobile friendliness of their site, as well as mobile speed, and utilising tried and tested SEO methods based on these mobile searches.

Google made it known that responsive design would become a notable ranking factor in the SERPs.  Yes, that means that you’re likely to see your rankings take a knock if you fail to design your website for mobile users too.  Keep in mind when doing this that there are many web users who get frustrated when looking to buy something which they can’t do quickly and easily.  Research has proven that webmasters have a window of only 7 seconds in which they can capture the user’s attention before they get annoyed and try another option.  What makes things even worst is that a total of 73% of users have said that they’ve found themselves on a site which took way too long to load.

For those of you who are discouraged because you are one of the few who isn’t implementing a responsive design, there’s no need for you to feel nervous.  There are a few options which could help you out when it comes to bringing your site up to speed with modern mobile standards.  If you’re making use of WordPress, making the switch and moving over to a responsive theme is a great option for you to take.  Making use of professionally designed themes which are updated regularly and are pleasing to the eye, you’ll get pleasing results.  No matter the cost of this, there’s no going wrong when building a new responsive site from the ground up. You’ll be receiving an impressive ROI on your investment in a new site which is a mobile-friendly site.  You can also rest assured knowing that customers would’ve bounced from your site, which reinforces the value of a clean and effective responsive design.

Some SEO Mistakes You Need to Avoid

SEO - Getting the basics right, matter.